Skip to content
The ETA 2824-2 is probably the most widely used mechanical Swiss movement. Its predecessor, the ETA 2824, came onto the market as early as the beginning of the 1970s, some 50 years ago. Without a doubt a success story!

A relatively new and largely unknown Chinese manufacturer of a clone is Hong Kong Precision Technology (HKPT). The company is based in Hong Kong, with factory production taking place in Shenzhen, which borders Hong Kong to the north.

Although the PT5000 plant was unveiled in September 2015, as far as I know, the first units on the market only appeared in 2017. The plan was to start with a production volume of one million units per year and to produce three million PT5000s annually by 2018.

The movement exists in at least three differently numbered versions. One has no inscription at all on the bridge side and a numbering of the type 1901-10661 on the dial side. Unfortunately, I do not know what this means, but I have not seen two movements with identical numbers so far.

The second version shows the calibre designation PT5000 and the HK Precision Technology logo on the plate next to the balance: 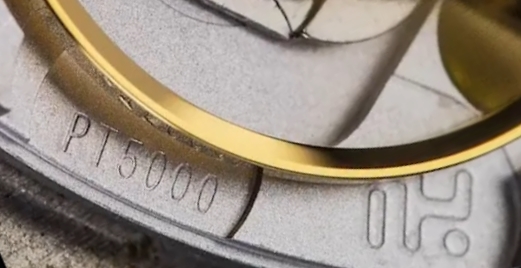 In addition, the rotor of this variant is hallmarked with TWENTY-FIVE 25 JEWELS.

The third variant corresponds to the first variant, but has the inscribed rotor of the second.

The movement is also available as PT5100 with manual winding instead of automatic. This corresponds to the ETA 2804.

The price for the PT5000 is currently about 60 euros for individual copies, slightly higher than for the Seagull ST2130 (about 50 euros).

The Seagull clone is known to be quite reliable, so what is so special about the PT5000? The manufacturer advertises that it puts a lot of effort into precise manufacturing and quality control, which means that the movements are basically chronometer-capable. For the test, watches of the SHAN CHENG brand, which belongs to the same group, the Hong Kong Precision Group, were fitted with PT5000 movements and sent to the observatory in Glashütte for chronometer testing. 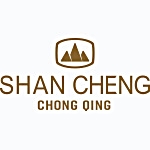 And indeed, in March 2018, the company received the calibration certificate from the German Calibration Service at the Glashütte Observatory:

This can be used for advertising purposes, but of course it does not mean that every PT5000 is a chronometer movement. Even if one or the other seller of the movements likes to suggest this and one or the other buyer likes to believe it! So we’ll take a look at the rate values on the timegrapher right away.

A look under the rotor or the automatic bridge shows a thoroughly clean finish. There are no machining marks such as nicks or sharp edges and no oil stains. The differences in colour in the following pictures are only due to the different angle of view when photographing. In real life, both movements are identical in colour.

So what does the timegrapher say? Of course, I didn’t do a detailed test like the one at the observatory in Glashütte. Two movements that I bought from different sources both show good rates in all positions. So it was definitely a positive surprise! 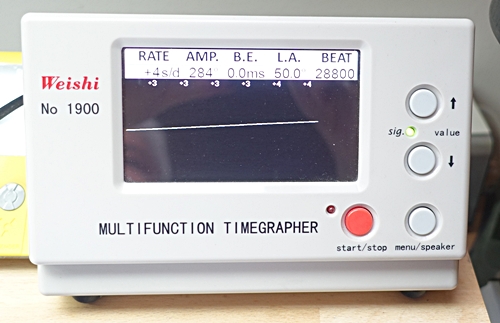 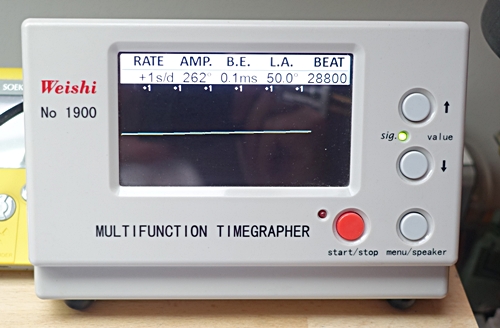 If this quality is maintained throughout production and the values are also stable over time, then the manufacturer has really done a good job with this ETA 2824-2 clone! Only time will tell whether this is the case…