Sorry, this post is only available in German: Das Frédérique Constant FC-710 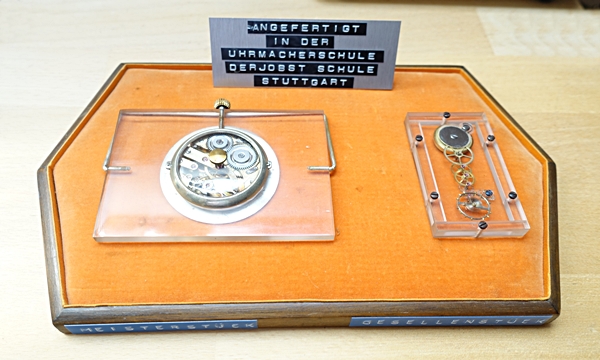 The ETA 2824-2 is probably the most widely used mechanical Swiss movement. Its predecessor, the ETA 2824, came onto the market as early as the beginning of the 1970s, some 50 years ago. Without a doubt a success story!

END_OF_DOCUMENT_TOKEN_TO_BE_REPLACED 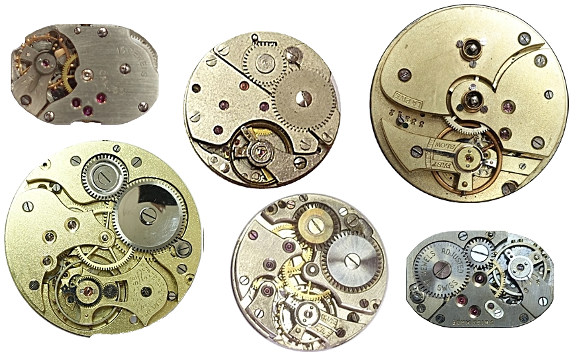 Sorry, this post is only available in German: Der Citizen 8100A / 8110A Automatik-Chronograph 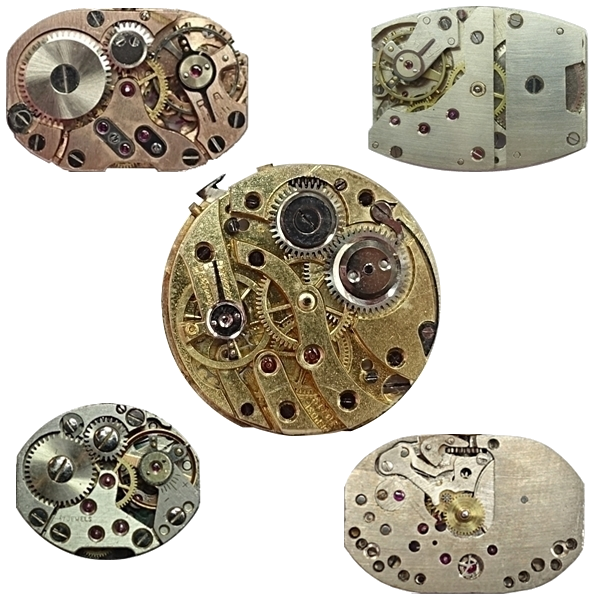